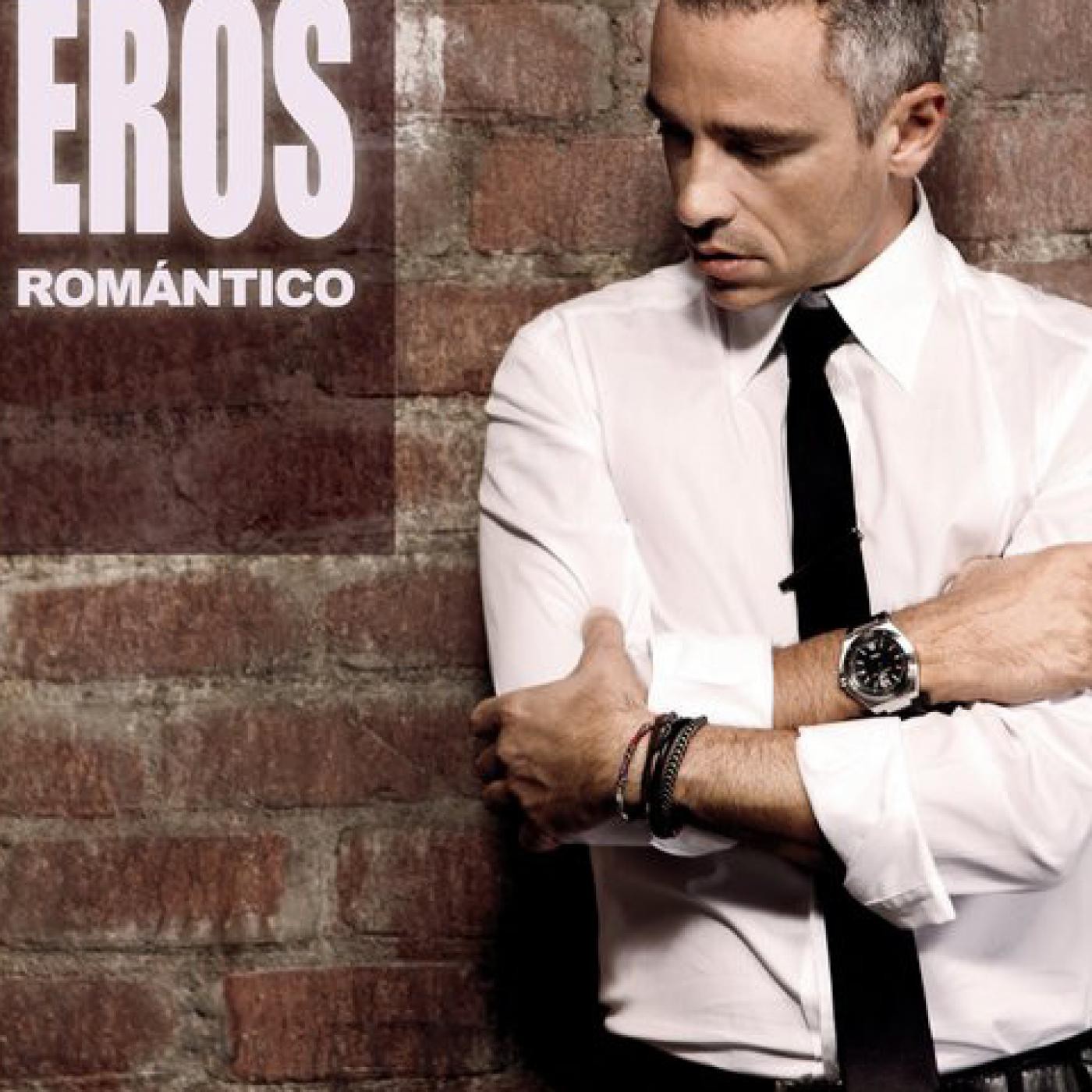 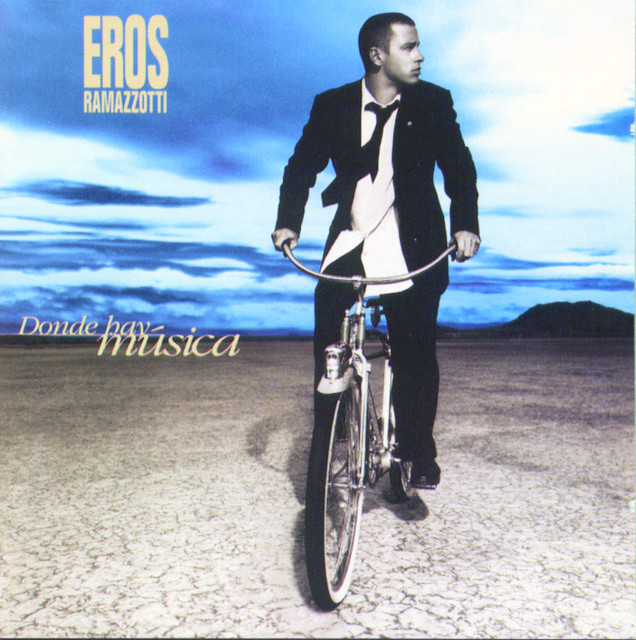 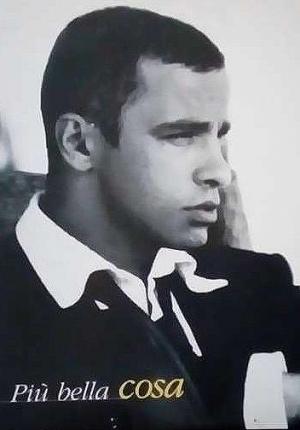 Ramazzotti's track album, Ali e radici (Wings and Roots), was released on 22 May , produced by Eros himself as well as his longtime musical partner Claudio Guidetti; in addition, six tracks on the album are co-produced by Michele Canova who has previously worked with artists such as Laura Pausini, Tiziano Ferro and Jovanotti. The first single "Parla con me" ("Talk to Me"), released on.