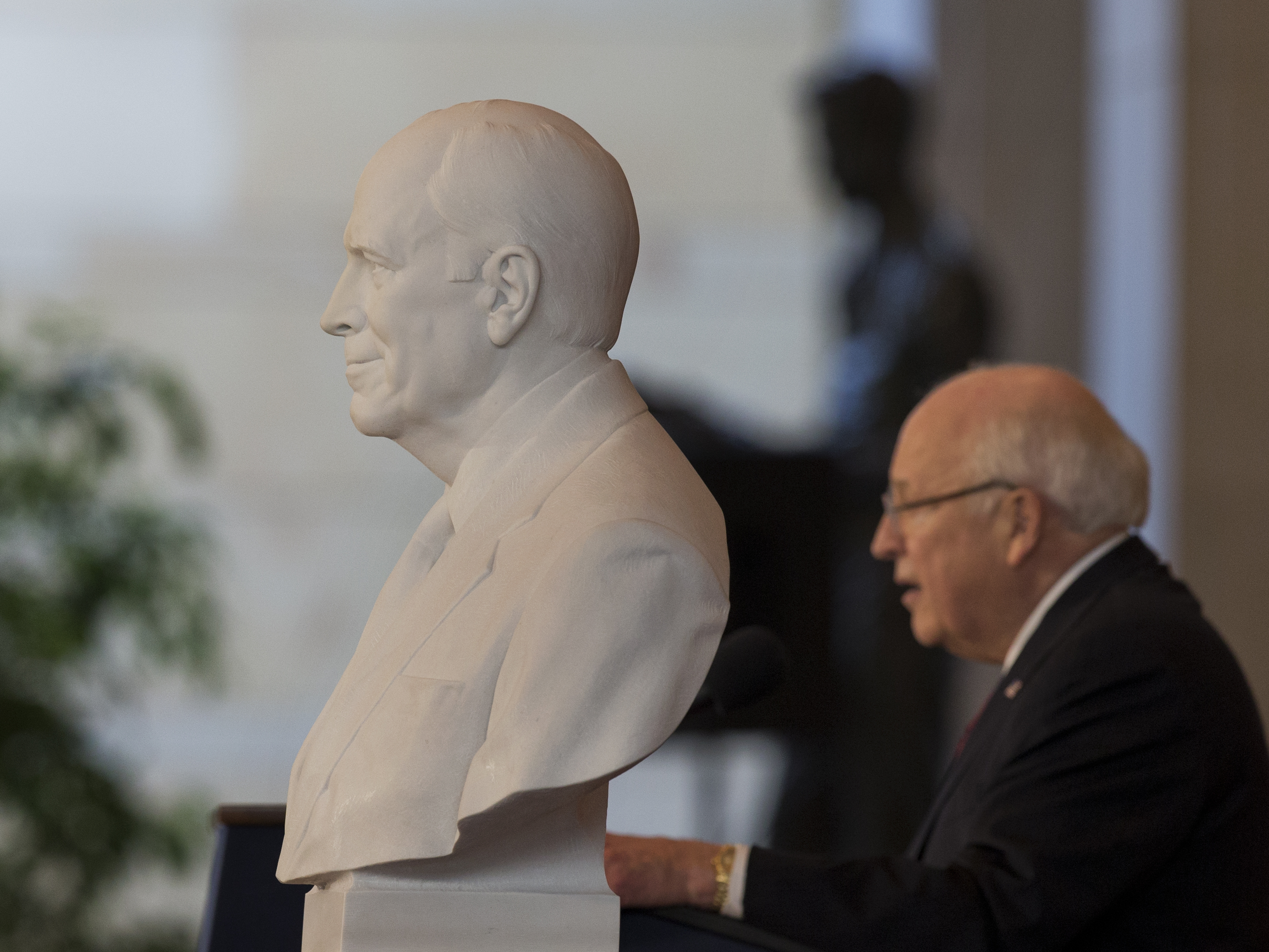 Cheney: Cursing at Leahy 'sort of the best thing I ever did' On the same day that Vice President Biden was telling the women of "The View" that he was a little embarrassed to get caught cursing in. Vice President Dick Cheney has said he didn't regret cursing at Sen. Patrick Leahy earlier this week, and said he felt better after the incident. 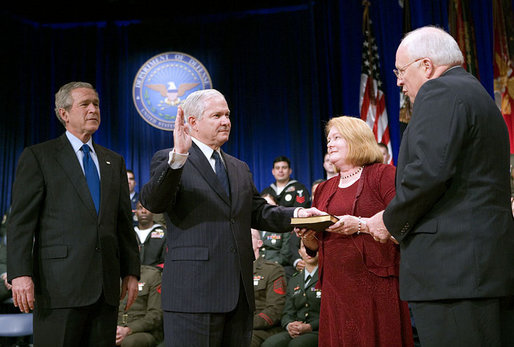 Cheney: Cursing At Leahy "Best Thing I Ever Did" Former Vice President Dick Cheney says telling Sen. Patrick Leahy to go f*** himself was "sort of the best thing I ever did." Transcript below. The Curse of Dick Cheney The veep’s career has been marred by one disaster after another Should George W. Bush win this election, it will give him the distinction of being the first occupant of the White House to have survived naming Dick Cheney to a post in his administration.: dixckxx.xyz